Sea Lampreys and their Mysterious World 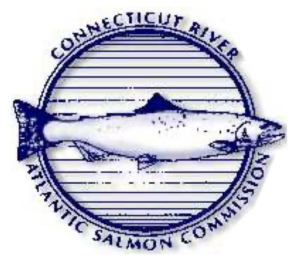 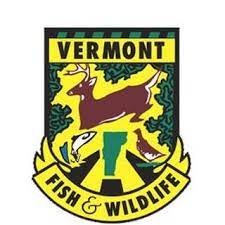 Help us learn more about these fish, their population, and where they spawn!

Where do these mysterious fish go? In which tributaries of the Connecticut River can we find them and which streams do they prefer to spawn in?

This is one of CRC’s newest project; volunteers can join us and walk rivers and streams to document sea lamprey nests and help fishery biologists capture sea lamprey at dam sites and truck them above impassable dams to otherwise off-limits habitats. Monitors throughout the watershed are surveying selected streams and rivers in July looking for the presence of sea lamprey in the water by finding their nests.

What about those lampreys? 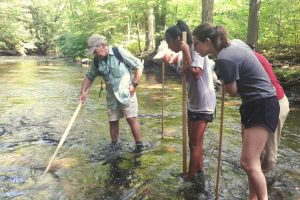 Sea lamprey might look scary, and might be confused with eels. But we’re here to tell you that these creatures are nothing to be scared of and are not eels, but rather anadromous fish. Anadromous fish are species of fish that live out their lives in salted water, such as oceans and seas, and travel up freshwater rivers and streams to spawn. While they might be parasitic animals in the sea, when sea lampreys travel upstream into freshwater, they stop eating; they have only one thing in mind, finding a mate and passing on their genes, and therefore you need not worry when swimming in you favorite spot on the river. Sea lampreys die shortly after spawning, and their carcasses play a vital role in providing necessary marine nutrients into freshwater ecosystems. Larval sea lamprey, called ammocoetes, live and grow in their freshwater habitat for a few years, filter feeding on the water’s nutrients. They remain burrowed in sandy substrate until they reach their 5th year. At that point, they start traveling downstream to the sea, where only then do they attach to other fish species and become parasitic. They feed and grow in the ocean for a year to a year and a half, before returning to the rivers to spawn and die.

How do we count them?

One thing is for sure, counting th em one by one as you walk a stream is not it! Their nests can be hard to spot, but once you’ve identified a few you won’t have any trouble finding them. Using their suction-like mouths, lampreys group surrounding rocks and pebbles together, in a round/oval formation. In the center of this formation is what is called the “egg pit”, a depression in the river bed ranging in diameter size of 12 to 20 inches, where the eggs are deposited. Near the center of this formation, in the pit, you might also find a single rock, called the “attachment rock” where sea lamprey hold on to while spawning. Down stream of the egg pit, you’ll find the “tailspill”, a pile of rocks and pebbles build by the lamprey to “catch” the eggs, and block them from flowing downstream. Sea lamprey nests can be found in depths ranging from 1 foot to 5 feet.

Schedule subject to change based on migratory fish progress during their migration and weather.
For questions, contact us at volunteer@ctriver.org or call 413.772.2020 x207