Home|ROW Projects|Poems|Poetry by the River, Hartford, CT: “Think Like the River’s Flow” 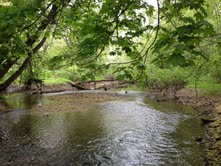 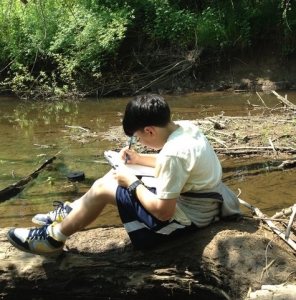 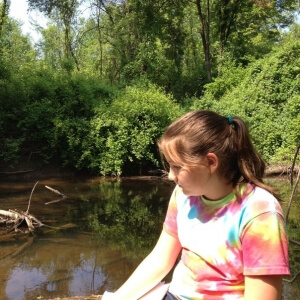 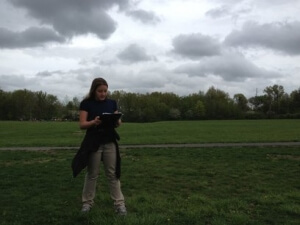